The Five to Nine Traveller

Because life is more than your 9 to 5

So my tickets for Rio 2016 have arrived…it is all getting suddenly real as there are now only 2 weeks until I travel to Brazil to watch to the Olympics!!! 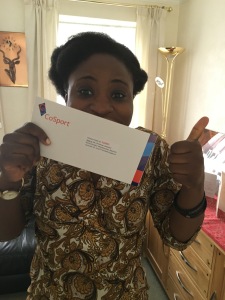 The arrival of my Olympic tickets just brought back a flood of happy memories and experiences as the buzz in London was insatiable during that time and I thought I would relive my memories here on my blog.

I was determined I would be at Rio 2016 come rain or shine ever since I had the privilege to volunteer at the London 2012 Olympics as a pharmacist. I was never going to be an Olympic athlete so the next best thing was to be an Olympic pharmacist! I volunteered at the Eton Dorney village for the rowing and canoeing events.  The buzz of excitement in an Olympic village is felt by all and there were a lot of memories that I will hold dear to me for years and years.

1. Being told that the volunteers could attend the party they were throwing for the athletes on the opening night (you don’t know how much I had to act cool as if this was not a big deal when in fact it was a HUGE DEAL) 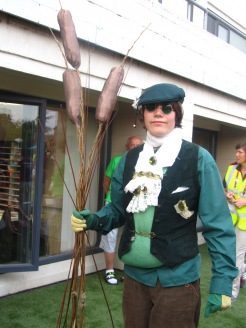 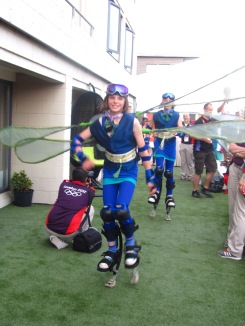 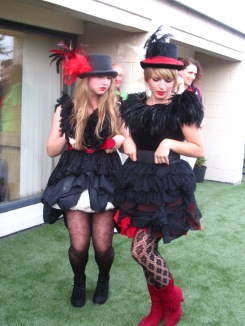 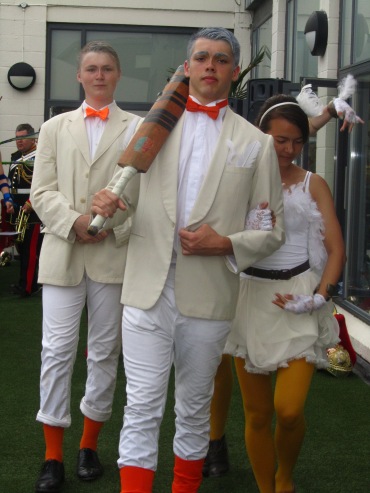 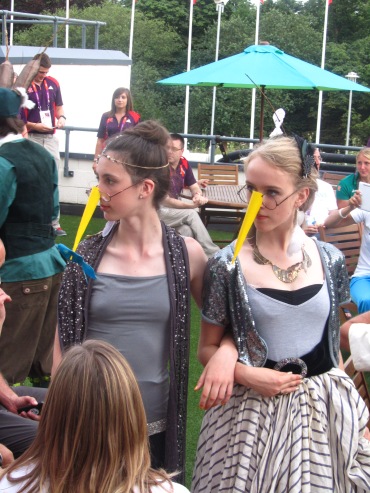 The theme of the party was an English summer party complete with animals like grasshoppers, birds and a frog and cricket players.

2. Taking pictures with and of various hunky, tall athletes

3. Talking with the athletes as we watched the opening ceremony on a live link.  I particularly remember talking with a German rower; it was his first Olympic and he was so excited, so hopeful and hungry for success and so thankful to us volunteering and contributing to the Olympics.  That conversation with him always makes me smile when I recall it. 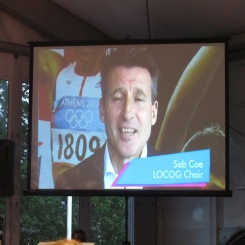 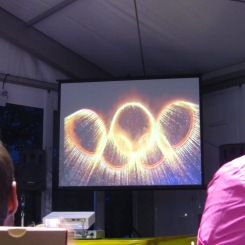 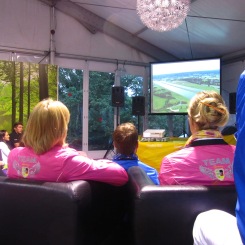 Chilling with the athletes to watch the Opening Ceremony 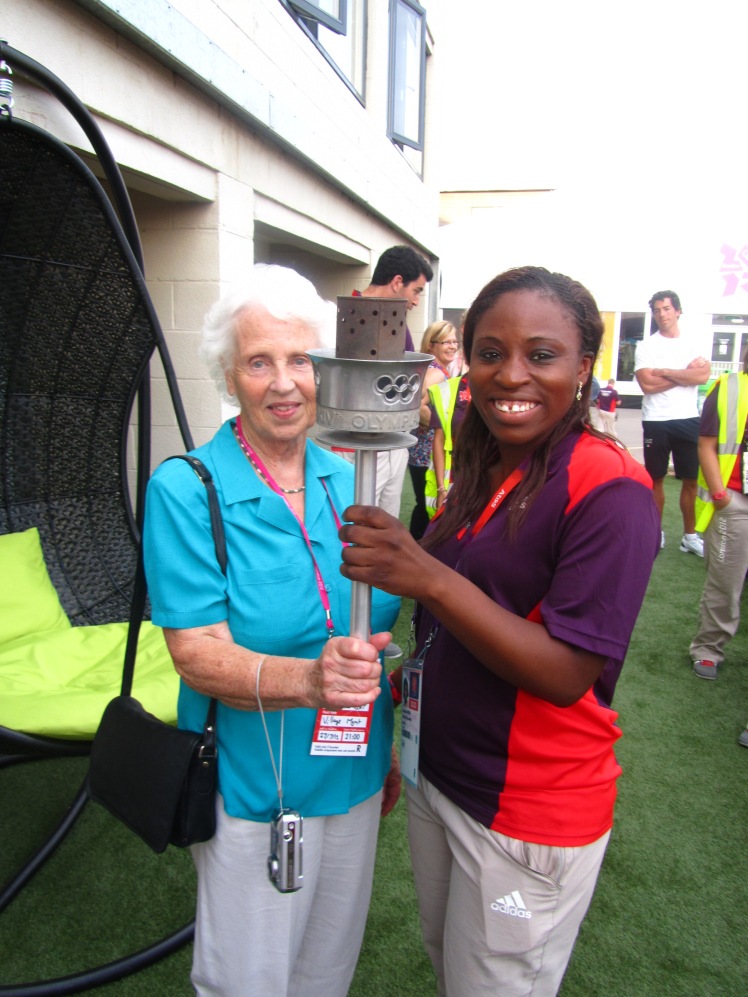 5. Being in charge of my own little mini Olympic pharmacy and helping where I could, interacting with other healthcare professionals all whilst having fun. 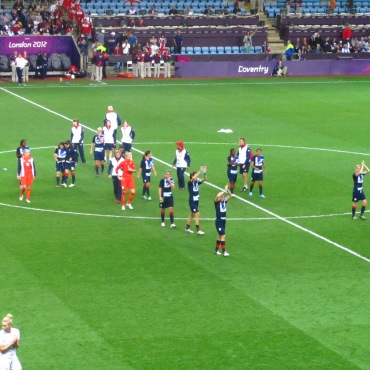 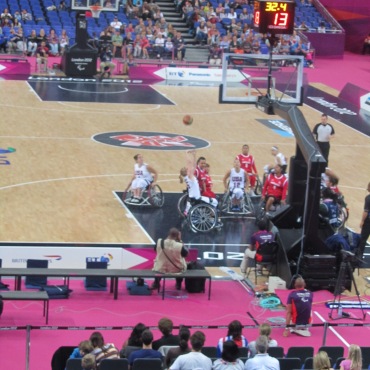 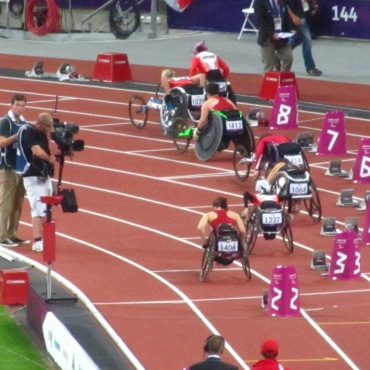 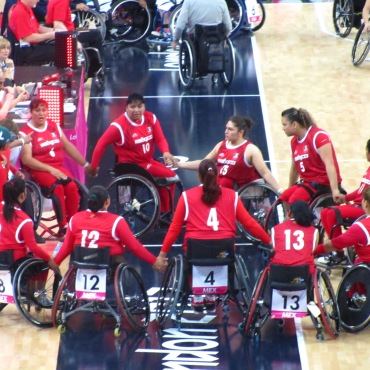 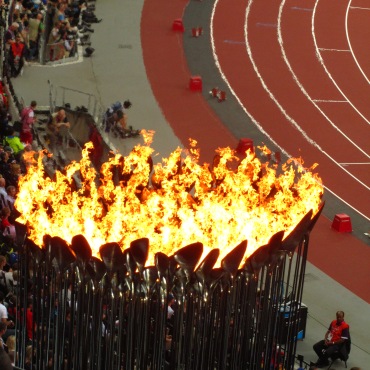 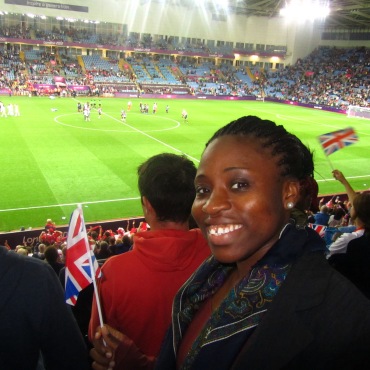 Waving my flag as I support Team GB!

All in all my London 2012 experience being awesome as it was means Rio 2016 will be epic.  I may be a little quiet on the blog here come August time since I will be travelling the whole month BUT watch out for my adventures on my Instagram page and Snapchat.

Hope you enjoy watching Rio 2016 as much as I will!

Search The 5 to 9 Traveller

Hey I'm Tayo a travel luminary who wants to inspire others that life is more than your 9 to 5. Holding down a 9 to 5 yet I'm always seeking adventure packed travel both in the UK and abroad and you should too!